This interactive session aims at identifying R&D topics and priorities for coming funds and initiatives by the European Commission on the topic of decentralised digital infrastructures. Decentralisation is a pillar of the NGI initiative, but it comes with many challenges in terms of governance, security and data management. Setting the right European ecosystem enabling at the same time innovation, power distribution and security is thus key. We define the Next Generation Internet as a set of centralised protocols that can be operated in a decentralised way.

During this session we will be highlighting best practices and use cases coming from research, entrepreneurship and funding management, and discuss solutions to the most compelling challenges emerging from the implementation of blockchain in real scenarios. 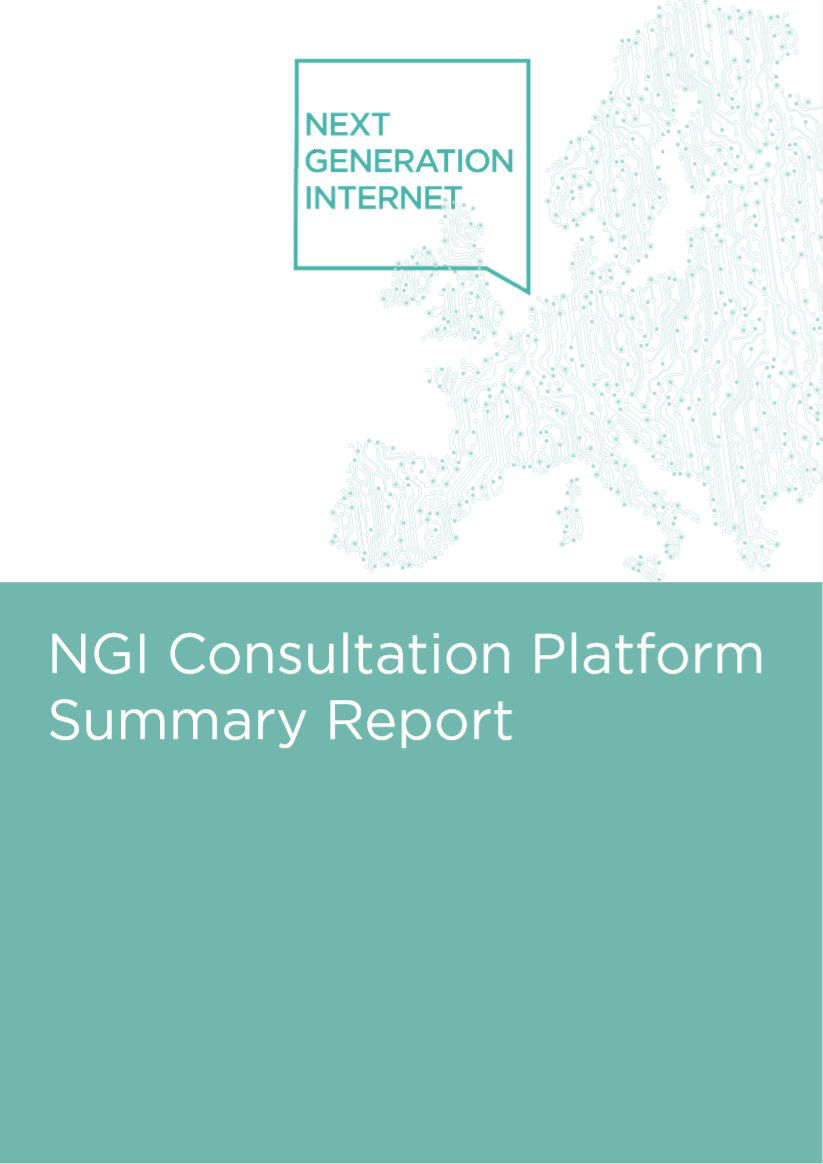